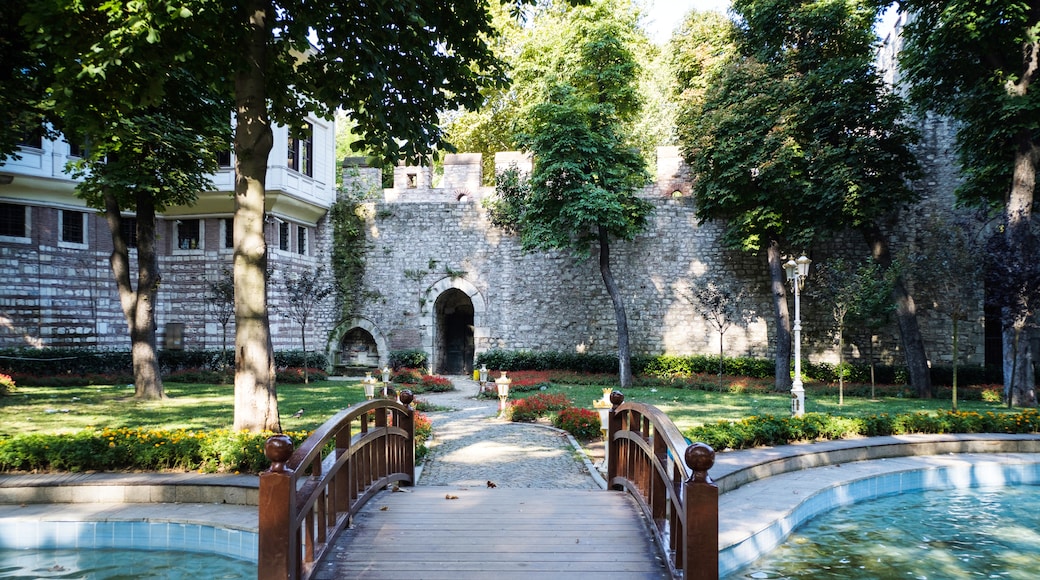 Where to stay in Old City?

Find out more about Old City

People go to Old City to see popular places such as Blue Mosque, and to take in culture at top venues such as Hagia Sophia. Take time to enjoy the neighbourhood's museums and selection of cafes. Grand Bazaar and Topkapi Palace are a couple of popular sights that will definitely leave an impression.

How to get to Old City

Travelling to Old City by train

You'll find the following train stations in the neighbourhood:

Getting to Old City on the metro

Things to see and do in and around Old City

What to see in Old City

Things to do in Old City