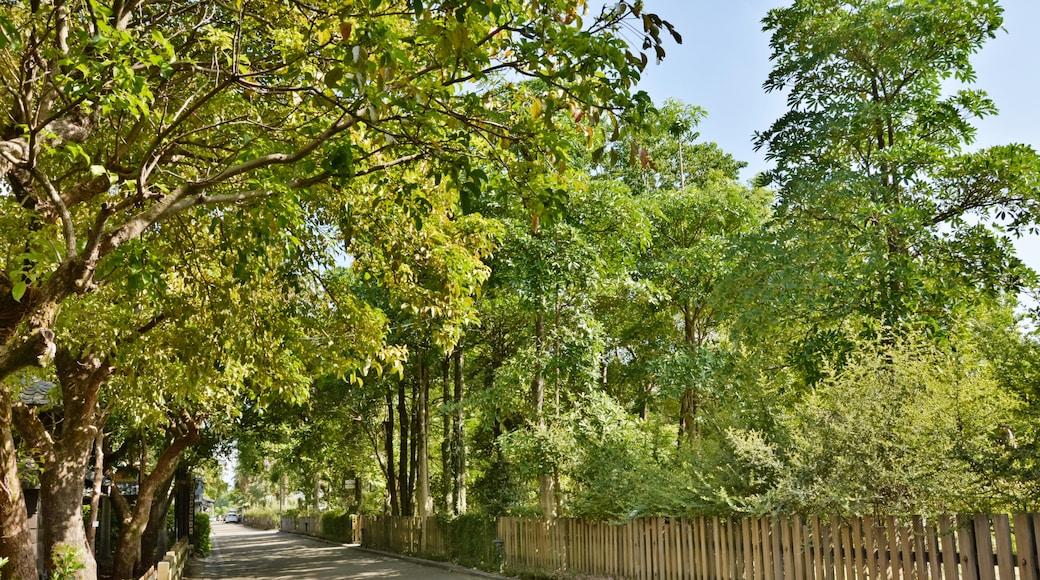 Find out more about Luodong

There are lots of ways to visit Luodong for a bargain price. For example, you might want to put on your walking shoes, pick up a map, and venture out to a side of this destination where money doesn't do all the talking. Take a selfie at Luodong Forestry Culture Park and Yilan Tourism Factory for some great memories without a hefty price tag. Our choice of affordable hotels makes Luodong a favorite among budget-conscious visitors searching for a vacation to remember. Hotels.com has 18 cheap Luodong hotels to choose from, so you're sure to find the right one!

What Are Some of the Best Cheap Hotels in Luodong?

What Are the Best Things to See and Do in Luodong?

You'll find plenty of things to see and do in Luodong on a modest budget. Check out these excursions in the area, some of which you can appreciate while being mindful of your wallet.