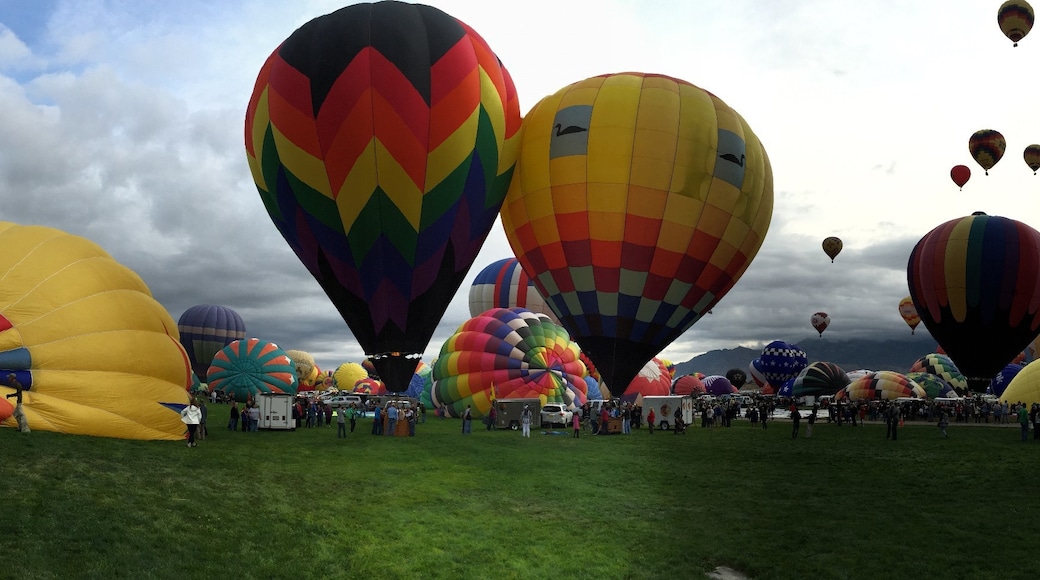 Where to stay in Nob Hill?

Find out more about Nob Hill

In Nob Hill, you can spend time visiting the shops or simply enjoy the restaurants. Take in some culture at Mariposa Gallery and Aux Dog Theater. Popejoy Hall and University Stadium are two places to visit nearby.

How to get to Nob Hill

Things to see and do in and around Nob Hill

Things to see near Nob Hill:

Things to do in Nob Hill

When is the best time to visit Albuquerque?