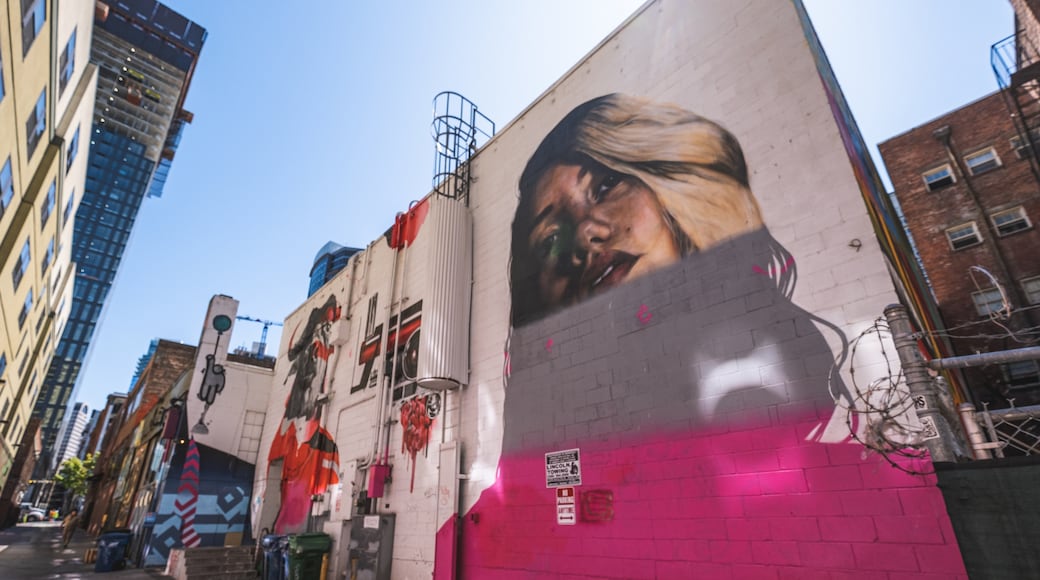 Find out more about Belltown

There are lots of things that visitors like about Belltown, especially its restaurants and theatre scene. Enjoy this walkable neighbourhood's live music scene and selection of shops. Take a fun excursion to Seattle Waterfront. There's plenty more to see, including The Spheres and Times Square Building.

How to get to Belltown

Getting to Belltown on the metro

Things to see and do in and around Belltown

What to see in Belltown

Things to do in Belltown