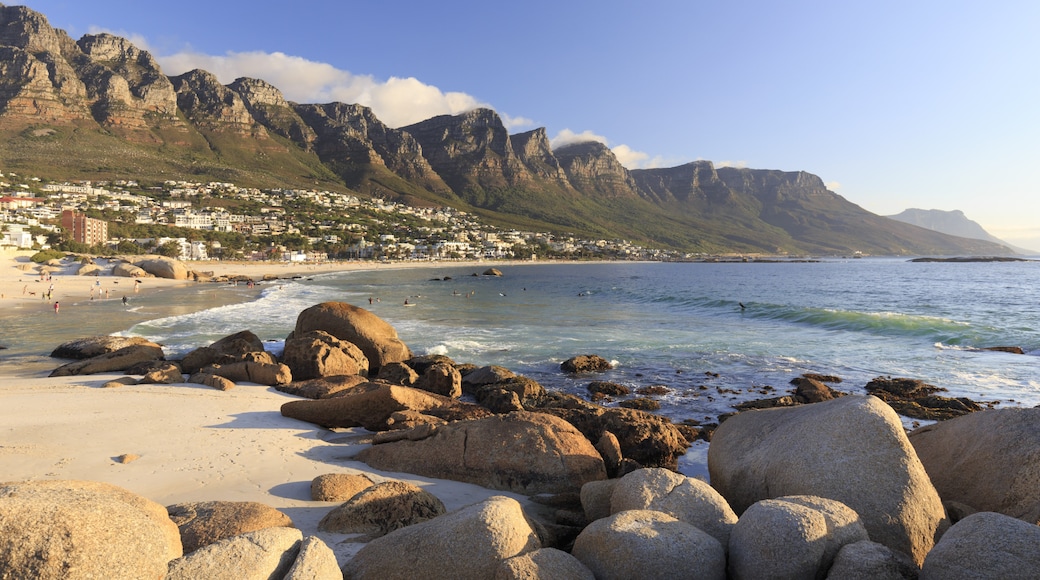 Where to stay in Camps Bay?

Find out more about Camps Bay

Camps Bay is notable for its beach access. Enjoy the neighbourhood's mountain views. While you're here, you can spend a relaxing day at Table Mountain National Park and Maiden's Cove. There's plenty more to see, including Camps Bay Beach and Theatre on the Bay.

How to get to Camps Bay

Things to see and do in and around Camps Bay

What to see in Camps Bay

Things to do near Camps Bay:

When is the best time to visit Cape Town?