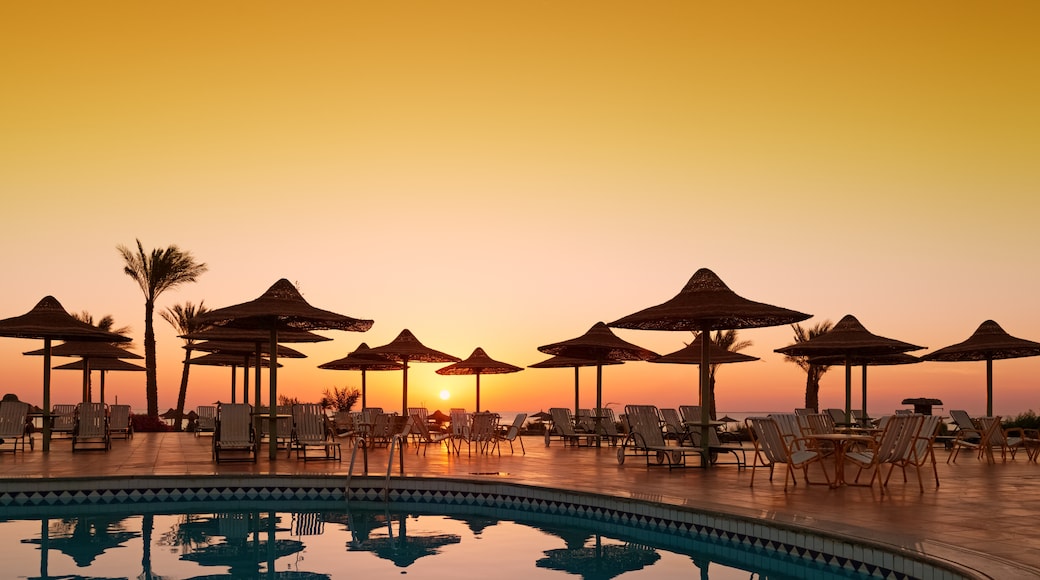 Where to stay in Dahar?

Find out more about Dahar

Dahar is notable for its beach access. Enjoy fun activities in the neighbourhood such as swimming. Take time to see places such as Hurghada City Center and Abdulmoneim Riadh Mosque while you're here. There's plenty more to see, including Saint Shenouda Coptic Orthodox Church.

How to get to Dahar

Things to see and do in and around Dahar

What to see in Dahar

When is the best time to visit Hurghada?