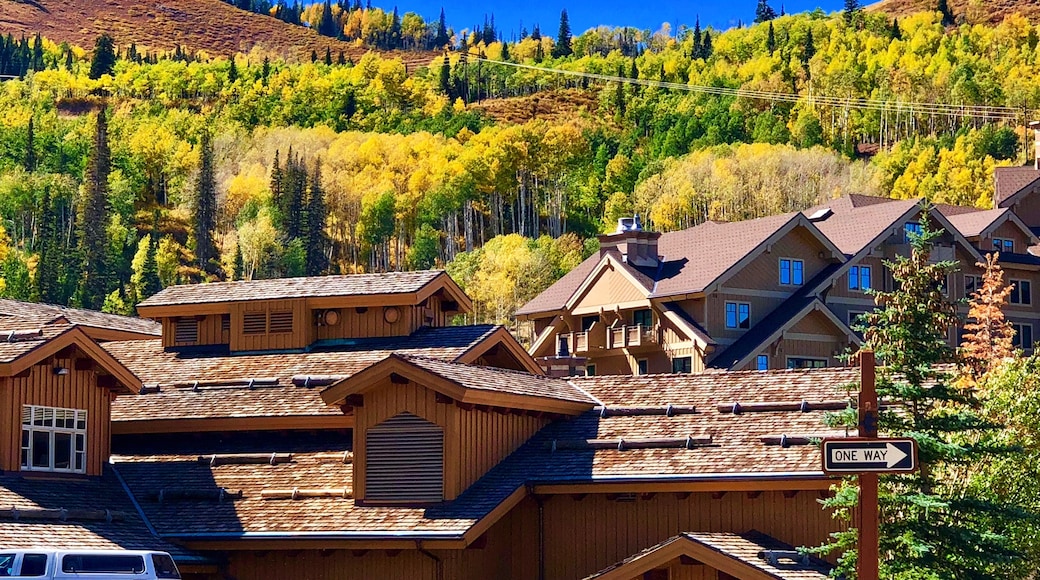 Where to stay in Empire Pass?

Find out more about Empire Pass

If you're looking for the perfect part of town to visit, why not visit Empire Pass? There's lots to explore including top spots such as Deer Valley Resort and Park City Mountain Resort. There's plenty more to see, including Ruby Express Lift and Empire Express Lift.

How to get to Empire Pass

Things to see and do in and around Empire Pass

Things to see near Empire Pass:

Things to do near Empire Pass:

When is the best time to visit Park City?