Restrictions related to your trip

Check COVID-19 restrictions. Find out moreOpens in a new window

This property advises that enhanced cleaning and guest safety measures are currently in place.

Book this property and collect stamps after your stay

Enjoy bay views while just a short distance from the beach! Adjacent
to Convention Hall, this lovely bayside condominium project features 4
buildings; each building has one or more elevators, access to the
outdoor pool, off street parking and boat docking. Boat docks are
available for a fee with on-site registration only on a first come,
first serve basis after you check-in. Each unit has 2 bedrooms, 2
baths, living room and dining area with sliding doors opening to a
large balcony. Features include fully equipped kitchen, washer, dryer
and central air. Some units are NON-SMOKING. Wireless internet access
is available in some units. 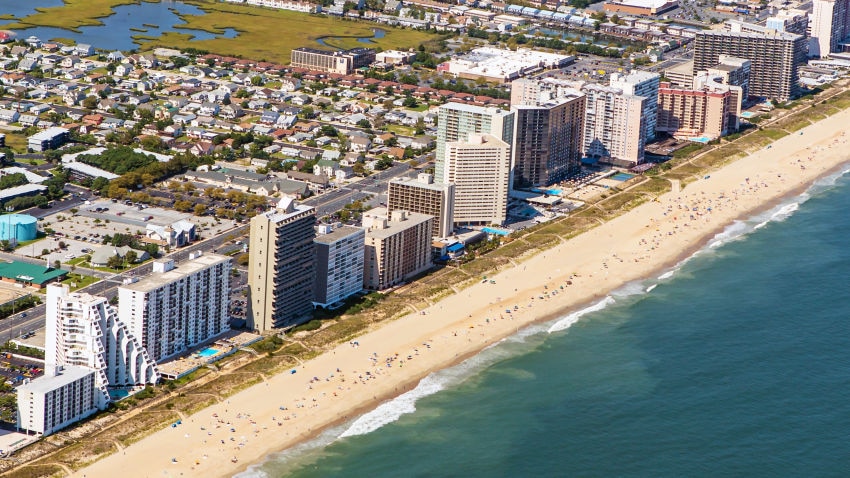 Midtown Ocean City is home to many condos and resorts as well as a number of surf shops, restaurants, and miniature golf courses. The district is also known for its number of hopping bars, a popular convention center,�and its proximity to the city's nightlife district.

Midtown Ocean City has its own less-populated section of boardwalk that it shares with downtown, allowing quick access to bustling beaches and a number of the city's must-see attractions. You'll find no shortage of bars and restaurants where you can stop in and grab a bite between your vacation adventures.

10.0.Exceptional.1 verified Hotels.com guest reviewAll our reviews have come from real guests who have stayed at the property.
See 1 review