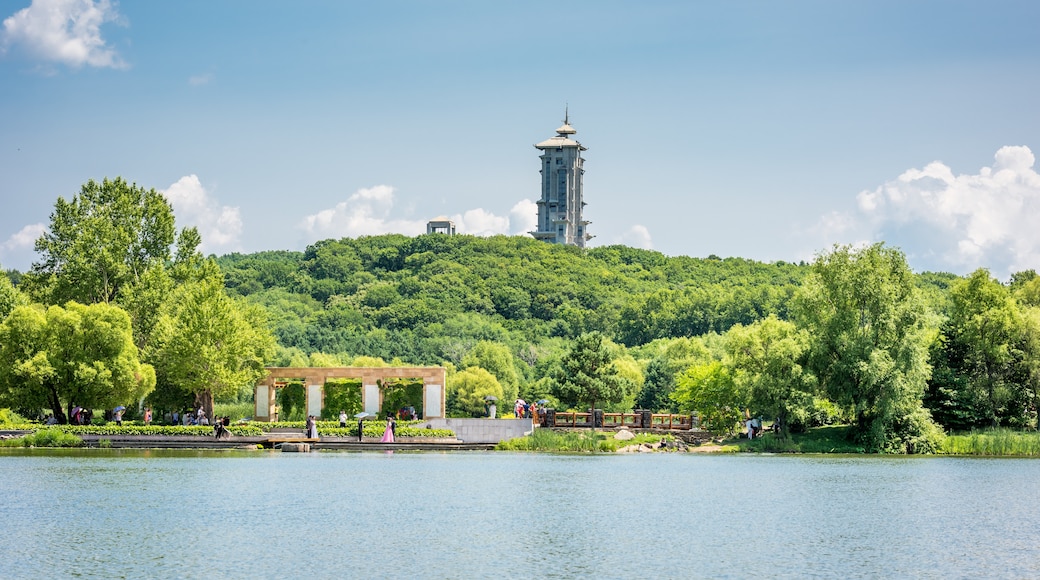 Find out more about Changchun

There are lots of ways to appreciate the Changchun without breaking the bank. For example, you might want to put on your walking shoes, grab a map and wander around to discover a side to this destination where money doesn't do all the talking. Take a selfie at The Museum of The Imperial Palace of Manchukuo and Puppet Emperor's Palace for some great memories without a hefty price tag. Our choice of affordable hotels makes Changchun a favourite among budget-conscious travellers searching for a trip to remember.

What are the best things to see and do in Changchun?

You'll find plenty of sightseeing opportunities in Changchun while keeping to your budget. Take a look at this list of attractions in the city, some of which you can appreciate while being mindful of your wallet.