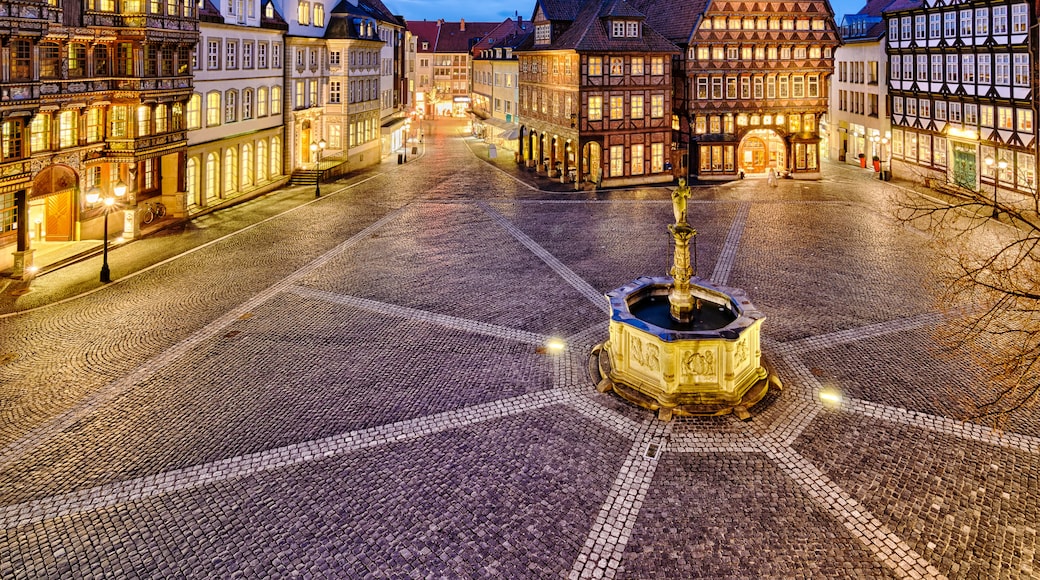 Where to stay in Moritzberg?

Find out more about Moritzberg

If you're in search of the perfect part of town to visit, why not consider Moritzberg? Learn about local heritage at landmarks such as Church of St. Michael and St. Mary's Cathedral. There's plenty more to see, including Hildesheim Cathedral Museum and Magdalena Garden.

How to get to Moritzberg

Moritzberg is located 1.1 mi (1.8 km) from the heart of Hildesheim.

Things to see and do in and around Moritzberg

What to see in Moritzberg

Things to do in Moritzberg

When is the best time to visit Hildesheim?